In this comparison article for Nutro vs Dr. Tim's, we'll highlight the key differences between these two pet food brands. To properly compare Nutro and Dr. Tim's, we'll use up-to-date nutritional and price information.

There are many factors to consider when choosing the best pet food brand for your pet. Factors such as ingredient quality, guaranteed analysis, product safety, brand history, and cost are among the most important factors to consider.

All percentages used in this comparison are averages reported on a dry matter basis.

Dogs require twenty-two amino acids to sustain life. Twelve of these amino acids are synthesized naturally, the remaining ten are consumed. Protein is the nutrient which provides some or all of these ten essential amino acids.

There is a relatively large difference between the protein content of Dr. Tim's and Nutro. On average, Nutro dry dog food recipes contain 7.97% less protein than Dr. Tim's recipes.

Fats are an absolutely vital component of a balanced canine diet. Not only do fats provide energy, but they also serve important roles in the normal development and function of your dog's body. For example, fats help dogs produce prostaglandins, which reduce inflammation among many other significant functions.

There is a relatively insignificant difference between the crude fiber content of the two brands.

Cats require twenty-two amino acids to sustain life. Eleven of these amino acids are synthesized naturally, the remaining eleven are consumed. Protein is the nutrient which provides some or all of these eleven essential amino acids.

There are many ways in which dietary fat contributes to the overall health of our feline friends. Here is a short list of benefits provided by fats (not exhaustive):

According to our average data, Dr. Tim's typically provides less fiber than Nutro. However, this difference is relatively small and doesn't represent a significant difference between the two brands. For wet cat foods, Nutro and Dr. Tim's provide roughly the same amount of fiber.

Nutro and Dr. Tim's both use the following controversial ingredients in many of their products:

Here are some of the controversial ingredients used only by Nutro.

We believe food colorants are unnecessary ingredients in pet food. Other than potential harm, food colorants do not provide any nutritional value. These type of ingredients are used only to make the food look appealing to humans.

Pork plasma is the colorless fluid part of a pig's blood. It may sound disgusting, but it's actually very nutritious for pets. Regardless of the nutritional aspects, consumers are shocked by this ingredient, which is why pork plasma is considered a controversial ingredient.

Whole wheat is one type of whole grain and contains the entire grain of wheat (the germ, bran, and endosperm). Wheat is regarded as an inexpensive and low-quality filler in pet food. However, wheat does provide plant-based protein and makes pet food more affordable for consumers. It's important to note that plant based protein does not provide the same amino acid profile as meat based protein.

Specific vegetable oils are typically positive ingredients; however, this ingredient does not specify which vegetable(s) were used to produce the oil.

Without this information, it is impossible for us to make any specific statements. With any fat source, it is important to know the omega-3 to omega-6 fatty acid ratio, a property which cannot be determined with this ingredient. Thus, we have marked vegetable oil as a controversial ingredient.

Corn gluten meal is a by-product from the production of various corn products (corn starch, corn syrup, etc). It's very high in protein (nearly 60% protein) and therefore can significant boost the protein content of the product. Because plant based proteins such as corn gluten meal are inferior to meat based proteins (lack many essential amino acids), they are not suitable substitutes.

Corn syrup is made from corn starch and it's typically used as a thickener, sweetener, and humectant (keeps the product moist). It's considered controversial because it can raise a pet's blood sugar to unhealthy levels. Of course this concern may be nullified if the syrup is used in very small quantities.

Ground whole wheat contains the entire grain of wheat (the germ, bran, and endosperm). Wheat is regarded as an inexpensive and low-quality filler in pet food. However, wheat does provide plant-based protein and makes pet food more affordable for consumers. It's important to note that plant based protein does not provide the same amino acid profile as meat based protein.

Meat and bone meal is produced by cooking meat and bone using a process called rendering. The rendering process dramatically reduces the natural moisture of meat and thereby results in a highly condensed protein source.

This ingredient is marked controversial because the source animal for the meat is not specified. These type of anonymous ingredient are typically very low quality and certainly inexpensive additions. The most unpleasing property of this ingredient is that the meat source can contain any mammal, even dogs & cats.

Here are some of the harmful ingredients used only by Nutro.

Nutro has been recalled 4 times.

According to our records, Dr. Tim's has never been recalled.

If you'd like to calculate the average cost-per-day or cost-pet-year of feeding Nutro or Dr. Tim's, input your pet's weight into our cost analyzer widget.

Averages price data can identify whether or not there exists a significant price difference between two brands. However, the actual price that you'll pay for Nutro or Dr. Tim's will depend on your shopping habits.

Pet owners who use our price comparison feature typically save more than 25% off retail prices for Nutro and Dr. Tim's. In addition, we currently have some great coupons for our readers.

Disclosure: PawDiet has an affiliate relationship with stores featured (or linked-to) in this article. We are compensated for referring customers. Thank you for shopping with our retail partners!

Where To Buy Nutro Pet Foods

You can purchase Nutro pet foods from the following stores:

You can purchase Dr. Tim's pet food products from these retailers: 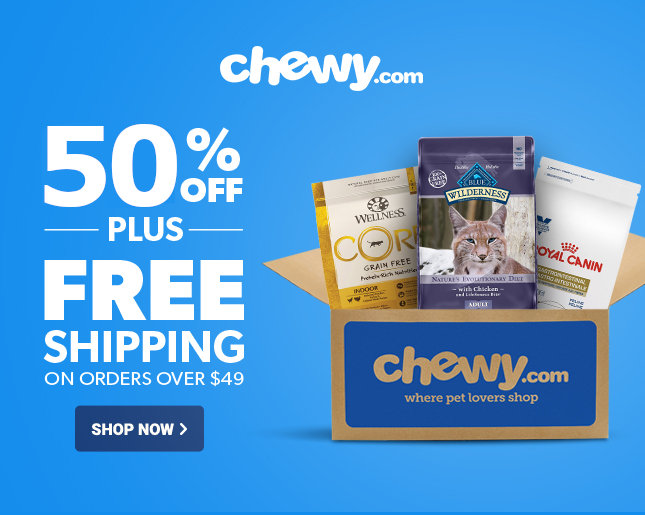