In this article, we'll explore Purina Beyond ingredients and answer many of the most common questions.

As of right now, our records indicate that Purina Beyond uses roughly 103 different ingredients.

For Purina Beyond, these are the most common ingredients found within the first 5 dog food ingredients.

According to our records, Purina Beyond does not contain any animal by-products.

Although by-products are still fairly nutritious ingredients, consumers have equated them with slaughterhouse waste. Therefore, most premium brands, including Purina Beyond have decided to remove by-products and instead use named organ meats (beef liver, chicken gizzards).

Canola meal is a high protein by-product of canola oil production. This ingredient is marked controversial because it may be derived from genetically modified rapeseed, which is associated with multiple adverse health affects.

Liver is a controversial ingredient because the source animal is not specified. Anonymous animal ingredients are typically very low quality and may contain almost any animal, including dogs and cats!

There are certain situations where these ingredients may be necessary. We always recommend contacting Purina Beyond for further clarification regarding any harmful or controversial ingredient.

We have identified 1 harmful ingredient used in certain Purina Beyond recipes. To learn more, click on the ingredient's name. 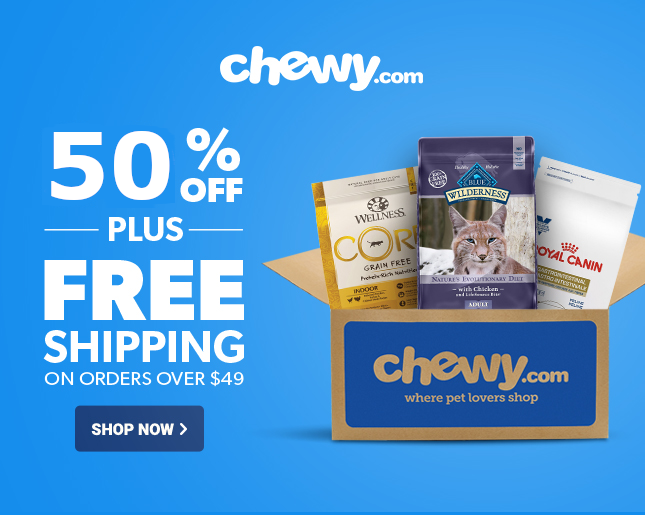