Deer Tick Bite: How to Treat and Identify What Ticks Look Like 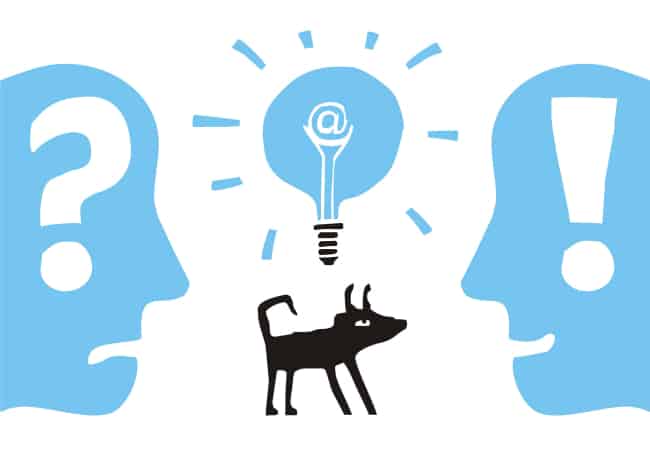 The deer tick bite can be very serious as the parasite can carry the lyme disease that can leave the nasty bullseye red bumpy rash often but no talways associated with lyme disease, look at the pictures below.

It is very important that you learn about deer tick identification and removal so that you can remove the parasite as soon as you see it so that you, your dog or pets can get immediate medical advice.

We have provided some tips on the best way to remove ticks from dogs and advice on the deer tick’s habitat, life cycle and diseases that the parasite can carry.

It is now known that the dreaded deer tick now also known as the black legged tick can carry up to three diseases and not just lyme disease.

Deer ticks can also carry human anaplasmosis (also known as human granulocytic ehrlichiosis,) and babesiosis. For reference, you can find a photo of a deer tick bite that has developed a nasty ehrlichiosis infection near the bottom of this page.

Symptoms of human anaplasmosis (human granulocytic ehrlichiosis) cantake from 1-3 weeks to appear and symptoms can be very dangerous forthe elderly.

Thedeer tick carries a nasty little malaria like parasite that is known asbabesiois and will leave you with the following symptoms should you beunlucky enough to get bitten. These tickbite symptoms can take 1-6 weeksto show.

This is one of the most widely recognized disease carried by deer ticks and is well known for leaving a nasty red bumpy bullseyetick bite rash around the infected area.

However, it is very important for you to know that in many cases a bullseye rash does not even appear, although symptoms of lyme disease are still present.

Another misconception is that the bullseye rash always appears where you were bitten – not so – the bullseye tick bite rash can appear anywhere and in more than one place at a time.

Some people are also have the belief that lyme disease and the bullseye red bumpy rash should always be the size of a silver dollar or a quarter – again this is untrue and the rash can vary in not only it’s appearance but also in it’s size.

These are some of the symptoms of lyme disease but there are many mores symptoms that you should be aware of, unfortunately we just don’t have enough room on this page – but here are a few to start with…

Of course you should visit your Doctor asap if you develop and symptoms that you are concerned about as capturing lyme disease in it’s early stages is crucial.

The symptoms of lyme disease can come and go over a period of weeks,months and even years.

Didyou know that almost 70% of lyme disease cases are due to the little parasite during it’s nymph stage. If you are after lots of pictures,then take a look at our page on deertick identification for some great snaps.

The bestway to remove ticks is to use a pair of tweezers or a tick twister (a really handy little tool.) Start by grabbing the parasite as close to the skin as possible without crushing their abdomen. Make sure that you have the head and legs and gently pull upwards.

Do not smear the parasite with Vaseline or petroleum jelly as this can encourage the parasite to regurgitate it’s last meal causing any possible infection to pass straight into the blood stream.It is also important that you don’t crush their abdomen for the same reason.