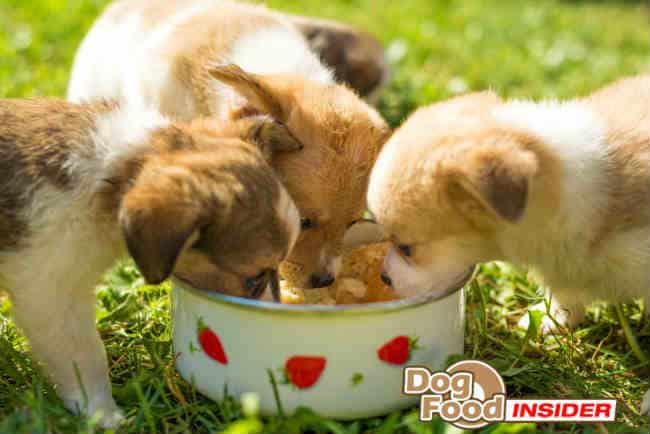 Parvo in puppies and dogs is one of the most serious health conditions that a pet can get – in fact the rarer type known as canine parvovirus myocarditis is fatal. Below we have covered all there is to know about this disease including the symptoms, causes and vaccine treatment for this deadly illness.

The Facts About Parvo In Puppies

What Exactly Is Canine Parvovirus Myocarditis

This form of the virus is now much rarer than it once was thanks to increased awareness around vaccinations and also due to female dogs often developing a resistance to the virus through previous exposure and increased antibodies.

If the pregnant female has not been vaccinated against the disease and has had no prior exposure to the virus then she has no protection – consequently if the pregnant mother has no protection then neither do the offspring. Parvo in puppies starts with the virus concentrating on each of the puppies heart muscles mainly because the virus will always seek out the cells that are multiplying the fastest – and this is normally the heart muscle cells. The virus is so dangerous that it can either weaken the heart muscle or destroy it.

After the newborn puppies have been exposed to the parvovirus it can take anything from four up to ten weeks for the symptoms to show. The infected puppy could be playing happily one minute and then the next just drop down dead. If one puppy has been infected then it is quite likely that the whole litter has been infected with the virus.

This is the most common form of the virus and can affect both puppies and older dogs. It will often start in younger puppies from the age of four weeks and from there it can attack dogs into old age (however it is normally at its worst in dogs in their first year). It can become fatal fast!

If your dog or puppy develops this form of the virus then it will normally become better after 4-5 days – if it is going to survive. After a puppy or dog has become infected they may lose their hair (and be bald for as long as a year) and even have stunted growth.

Prevention and Treatment for Parvo in Puppies and Dogs

If you ave any concerns that your dog or puppy might have become infected by the disease then you will need to get urgent medical advice and treatment. Of course the best prevention is to make sure that your newly purchased puppy is completely vaccinated against the virus through a parvo vaccine schedule – so a course of vaccinations and then annual boosters are vital.

The newest treatment that has proven to be very effective in research for both parvo in puppies and in dogs is called Interferon Omega – alongside this treatment the infected pet may also have a mixture of different medications including Crystalloid and/or Colloid IV fluids. The vet may also prescribe medication to alleviate the vomiting and nausea including Ondansetron, Metoclopromide and Dolasetron. Alongside these treatments the vet may also give the infected dog or puppy antibiotic injections including Enrofloxacin, Cefoxitin, Timentin or Metronidazole.

If you have any concerns that your dog or puppy has the parvo virus you should make sure that he is kept in isolation so that the virus won’t be passed on.

Parvo in puppies and dogs is a terrible illness which causes the intestinal wall lining to be destroyed – this basically means that the dog or puppy is unable to absorb water, fluid and any nutrients. Most dogs and puppies will die from dehydration so an infected pet may need to have any fluids replaced through intravenous drip therapy – this can cost of course be expensive.