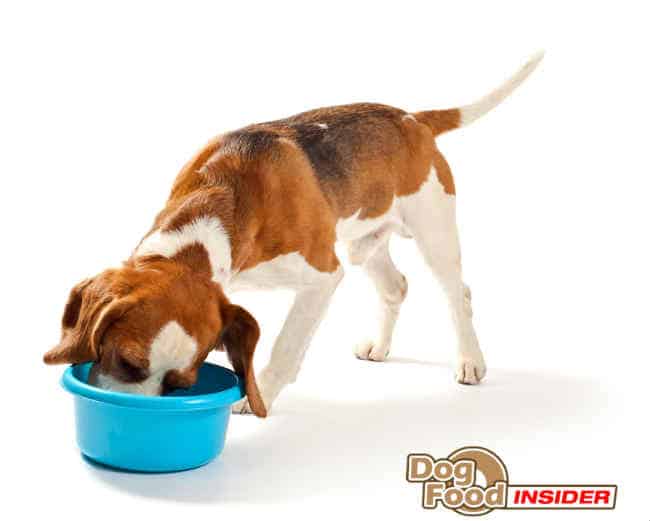 Canine prostate cancer is one of the rarer forms of cancers to affect dogs. The symptoms of prostate cancer are very similar to the symptoms exhibited by dogs that have an enlarged prostate e.g. pain when urinating and pooping, constipation, discharge from the penis and problems when walking. Tumors affecting this area can also lead to damage to the urethra that will cause problems when the dog attempts to urinate.

How Does Prostate Cancer Form In Dogs?

Canine prostate cancer can occur in male dogs at any age and regardless of whether they have been neutered or not. Females do not have a prostate (they have an organ that is the equivalent known as the Skenes gland). Unfortunately the disease is often fatal due to the fact that it has often spread (metastasized) by the time it is diagnosed. The disease can also affect dogs at any age and most breeds.

The treatment for canine prostate cancer will normally involve the vet removing the prostate gland (however this is really only effective if the disease is diagnosed early). However, the disease has often metastasized (spread) to other organs by the time the condition is diagnosed. There are other treatment options for canine prostate cancer including chemotherapy and radiation therapy. Unfortunately if the prostate is removed then this (as previously mentioned) may not always enable the dog to keep the urethra tube intact. If the urethra cannot be kept intact then the vet may need to surgically place a cystostomy tube into the dog so that he is able to urinate properly.

If the disease has progressed to a level where the dog is suffering to a level that greatly inhibits the quality of their life then euthanasia may be the only option. Up until this point the vet will aim to keep the affected dog as comfortable as possible either through effectively managing the animals pain but any symptoms that the dog may be experiencing.

Prostatic enlargement (Prostatitis) is more common in older dogs where the organ starts to increase in size over a period of time. As the prostate becomes larger it starts to put more pressure on the rectum (found in the pelvic canal) leading to problems when the dog attempts to defecate. It is not uncommon for a dog experiencing prostatitis to urinate in dribbles rather than a steady flow (this is due to the prostate putting pressure on the urethra). If the dog is experiencing problems when attempting to poop a vet may prescribe a stool softener including Lactulose.

It is not uncommon for dogs with Prostatitis to develop urinary tract infections (this is because the affected dog is having problems urinating causing the urine to build up and stagnate). For this reason it is important that dogs suffering from this condition have access to lots of fresh water.

This condition can be treated through castration of the affected male or through an injection of Stilboestrol. Prostatitis can also be treated through hormonal treatments (neutering a dog can also prevent the condition from occurring). There is some evidence that the release of androgens can also cause enlargement of the prostate. As dogs get older the prostate has a tendency to become enlarged (known as hypertrophy). As dogs get older more cells start to accumulate in the prostate glandular tissue which can lead to the condition developing. It is estimated that most dogs over the age of five years of age will exhibit some enlargement of the prostate.

A dog experiencing Prostatitis may not always exhibit pain. However, in some dogs it can be a lifelong problem causing back pain and as previously mentioned pain when attempting to poop and urinate. Due to the fact that testosterone is normally the root cause of the problem if the testosterone is removed then the problem can be reversed (the fastest way to remove the testosterone is through castration – experts estimate that through neutering a dog the size of the prostate gland can be reduced by as much as 70%).

It is also important that any medicines (including antibiotics) prescribed should be administered soon after a dog has urinated (this will allow the benefits of the medication to reach the higher levels inside the dog’s body as opposed to waiting which can lead to the medication being eliminated through the urine).