Types of Ticks, Getting Rid of all Kinds of Pets Ticks, Home Lyme Tick Removal, 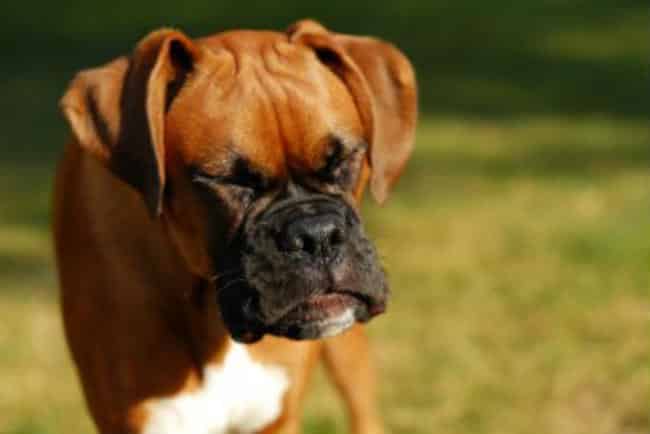 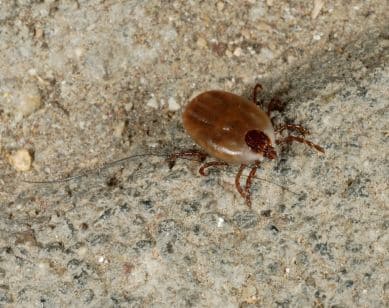 All types of ticks whether they are on dogs, humans or other pets can cause disease & fever whether its the black legged, rocky mountain spotted, deer, red, seed, lyme, or brown tick, lone star, golf coast tick etc…

Thats why getting rid of ticks is so important….

On this page we will be providing information on the different kinds of ticks that exist so that their identification is easier and the removal of this parasite from home becomes less of a problem. 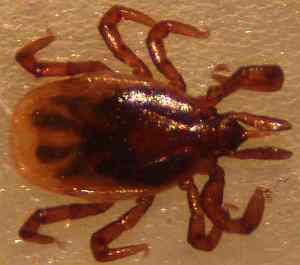 This is a Deer Tick

Ticks are a parasite that has no wings and sucks the blood of other mammals like birds, hedgehogs, cattle anything really that brushes against it or makes contact.

There are over 1000 different species of ticks and in two categories called the soft and hard shell.

Take a look at the link on tick identification for more great information on this nasty little parasite. 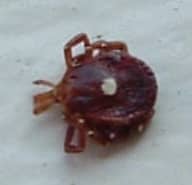