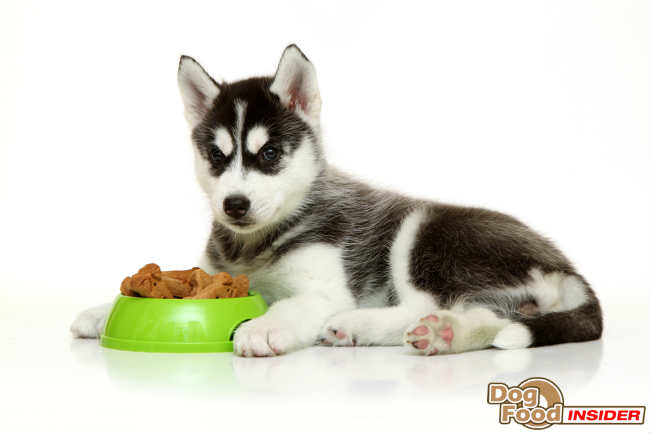 Canine pancreatic cancer is a very serious health problem not only because it is often difficult to diagnose but the tumors within the pancreas are often inoperable. Unfortunately the pancreas is also a common place for malignant tumors to form and can cause problems with the bile duct which will then lead to liver failure.

Benign and malignant tumors in dogs

When a tumor affects a dog or puppy they are categorized as being ‘benign’ or ‘malignant’. A benign tumor is slow growing and will normally be self contained staying in the same area (although they may grow in size). A benign tumor is often far easier to remove through surgery and is far less threatening to your dogs life than a malignant neoplasm (tumor).

A malignant tumor is fast growing and will infect and invade healthy body tissue – it can also spread to other areas (this is through cells becoming detached from the primary neoplasm and then spreading to other organs (through the blood or lymph nodes) where they will cause secondary tumors. This form of cancer is very dangerous to dogs and puppies and needs to be diagnosed quickly (if possible before the individual cancerous cells spread to other organs causing secondary tumors). Surgery will need to be undertaken to remove the growths and if the organs have been badly affected they may need to be removed or operated on too.

The diagnosis of pancreatic cancer in dogs will be achieved through a physical examination and examination of current symptoms and previous medical history.

It is often very difficult for a vet to feel for any growths that have developed in the Pancreas and lab tests are often inaccurate and non-specific – although they may show signs of Anemia (characterised by a low red blood cell count) and Neutrophilia (this is characterised by an increase in neutrophils – the most common white blood cells found in a dogs blood system). Your dog might also show symptoms of hyperglycemia (a sign of this is an increase level of glucose in your dogs blood system).

The symptoms of this condition are as previously mentioned very similar to those shown with liver failure. Your pooch may show signs of jaundice, diarrhea, sickness, vomiting, weight loss, abdominal pain and loss of appetite.

Treatment for dogs with pancreatic cancer

Unfortunately pancreatic tumors very often lead to your pet having to be euthanized. Surgery on this type of cancer is often not an option due to the location of the organ. Some operations have involved having the pancreas removed but this is very often ineffective and may lead to death. Radiation and chemotherapy have been attempted on some affected dogs but these procedures have very little added value.

What does the Pancreas do?

The Pancreas has two main functions – the first function is to produce digestive enzymes and the second function is to produce Insulin. The juices produced by the Pancreas will aid digestion and Insulin and Glucagen also produced by the organ will help regulate the amount of glucose made available in the bloodstream. If the pancreas does not produce enough insulin this can lead to Diabetes Mellitus and if the pancreas produces too much insulin this can lead to Hypoglycemia.

The pancreas is part of the endocrine system alongside the adrenal glands, thyroid, parathyroid, ovaries, testes and pituitary gland. All of these organs secrete hormones that work to pass messages between each body tissue. One of the most important hormones that is secreted is by the Pituitary gland is the Somatotropic (also known as the growth hormone). Without this hormone your developing puppy or dog may only grow to a fraction of it’s size. The Pituitary gland also secretes prolactin (enabling milk to be secreted from the mammory glands) and melatonin (which helps with regulating your dog’s skin color).

What is pancreatic insufficiency?

There is a condition known as Pancreatic insufficiency or (Maldigestion). This condition is often inherited by German Shepherds (although it can affect other breeds too). The main symptoms of this condition are diarrhea, a huge appetite and associated weight loss.

Pancreatic insufficiency is caused by the Pancreas starting to waste away (atrophy) which leads to the organ not producing enough digestive enzymes. This causes any water to be drawn into the undigested food particles (leading to chronic diarrhea). Weight loss occurs as a result of the dog’s body not absorbing any nutrients, and as the dog is becoming malnourished he or she will become ravenous. This condition is actually fairly easy to treat through pancreatic enzyme replacement therapy.

The Endocrine System… The endocrine glands are situated in a various places around the dog’s body and produce important hormones. Below is a list of the different endocrine glands found in a dog’s body, the hormone they produce and the function of each gland.