A Guide to Coprophagia in Dogs and Puppies 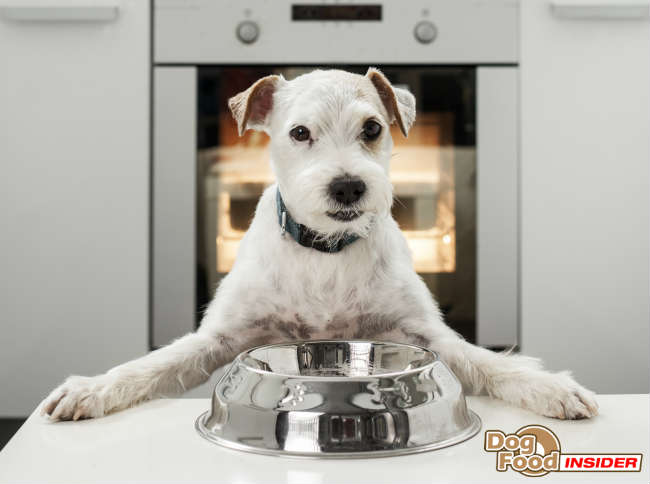 Coprophagia or (poop eating) is where a puppy or adult dog has developed a taste for eating poop (it can be their own or other animals) and it is a relatively common condition to affect younger puppies.

Why do dogs eat poop?

The reason behind puppies and dogs eating their own or other animals poop is not clear but there are a few theories surrounding this fairly common condition, including…

1. Most dogs and puppies that do develop Coprophagia are well fed and well cared for so a lack of food or malnourishment is not considered to be a factor in the problem developing.

2. A vitamin deficiency has also been ruled out as a reason behind puppies and dogs eating poop (although cat poop does seem to be a particularly favourite poop delicacy for some dogs and puppies).

3. Poop eating is a behavioral problem which does seem to be more common in females. The reason behind females being more prone to this problem is thought to be due to when the female (mother) cleaned up after her puppies when they were in the litter – eating the poop to clean the living area.

4. One consistent theory that experts feel maybe a contributory factor in the development of the problem is possibly due to young puppies being shouted at when they have an accident in the House – so they eat the poop to hide the evidence.

5. Another theory is that puppies and younger dogs develop the problem when they are bored or confined to a specific area for a long time (this could be the crate). Unfortunately once the problem develops it is very hard to cure.

6. The cause of the problem may be due to medical reasons (and as with all behavior issues any possible underlying causes should be ruled out first). The condition has been seen in dogs that have developed a huge appetite due to Malabsorption Syndrome – so they eat their stools to get extra nutrients. Dogs that have been prescribed Corticosteroids have also been seen to develop the condition. Coprophagia has also been seen in dogs that are experiencing intestinal parasites, cushings disease, thyroid problems and Diabetes.

This behavioral problem can be harmful if the dog starts to consume large quantities of horse manure as this can cause vomiting and diarrhea. Of course intestinal parasites can also be consumed through infected feces. A dog that is repeatedly eating poop will also have bad breath (which is not very nice for the owner)!

1. Behavior modification this technique is used by some owners but may actually be counterproductive i.e using negative reinforcement through sprinkling a nasty substance on the poop (something like Tabasco sauce is often used), but it would be faster just to pick up all of the poop in the garden.

2. Clear away anything that might be tempting i.e. clean up the garden so that it is poop free. Don’t leave any litter trays around the House as cat poop is particularly tempting for some dogs.

3. Don’t shout at your dog or puppy if he or she poops in the House. The best method is to house train your pooch – so if you catch your pooch pooping in the House, attach a leash to your puppy or dog and put a cue on taking him or her outside. Something like ‘potty time’ and then lead your pooch outside. As soon as your pooch is about to poop or pee say ‘go potty’ and when he or she has finished give your pooch lots and lots of praise and a treat.

4. Keep your pooch stimulated and don’t leave him or her alone for hours on end. Not only can this cause separation anxiety to develop but you won’t be around to stop any behavior problems from developing. Leave some toys with your pooch – a kong bone filled with food will keep your pooch happy for hours.

5. Some dog owners add ingredients to their dog or puppy’s food that makes the poop taste nasty or at least seems to reduce the problem. Some of the most common ingredients include pineapple, sulfur, viokase, vitamin B-complex, yeast, barley and alfalfa.