The Dog Owners Guide to Cushings Disease in Dogs 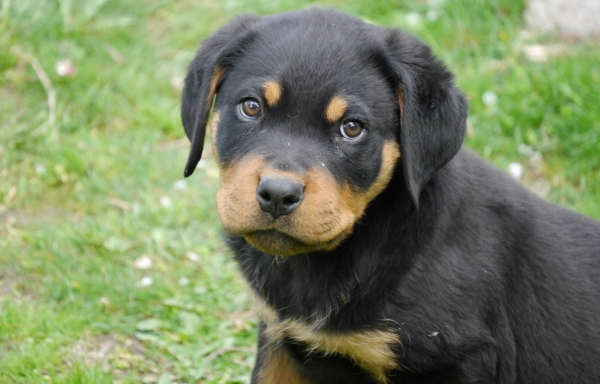 Cushings disease in dogs (hyperadrenocorticism) is very often seen in older dogs and also smaller dog breeds. The cause of this health problem is normally due to an excess production of adrenal hormone (most notably corticosteroids)  by your dog’s adrenal glands. However, it can also be caused by too many corticosteroids being administered through the use of Prednisone. The diagnosis of this condition in your canine can be difficult mainly due to the similarity the symptoms have with the natural aging process. The disease comes in three types including…

As with all dog health problems you will need to get advice from your vet but below we have provided lots of general information including the symptoms and treatment.

Signs and Symptoms of Cushings Disease in Dogs

One of the problems with Cushings disease is that the symptoms can easily be mistaken for the signs of aging. Common symptoms can include:

As previously mentioned – older dogs are more likely to contract the disease but it is also more common in certain dog breeds including the:

A vet will normally diagnose the condition through a thorough physical examination or by looking back at your dogs medical history. The condition can be deadly if it is not treated and it can lead to other medical conditions too.

A vet will not normally operate on a Tumor that is affecting the Pituitary Gland. The main treatment for this cause is through medications including Ketaconazole and Lysodren. The Lysodren is prescribed at specific levels to kill just enough of the Adrenal Gland (the outside layer) to stop the glands from producing too much corticosteroids. Tumors in the Adrenal glands are sometimes removed but this depends very much on the vet and whether or not the risks out weigh the possible benefits.

New canine medications have since been developed that can slow the release of ACTH. This new medication is called Anipryl and rather than killing parts of the Adrenal Glands it works with the Dopamine in the brain to slow and reduce the production of ACTH.

Unfortunately many dogs that develop he disease will not be cured and normal life expectancy is significantly reduced. To help prevent the condition or at least  spot it in its early stages make sure that you take your dog for regular check ups to monitor the blood levels and watch for changes in your dogs behavior.