The Facts About Neutering A Dog 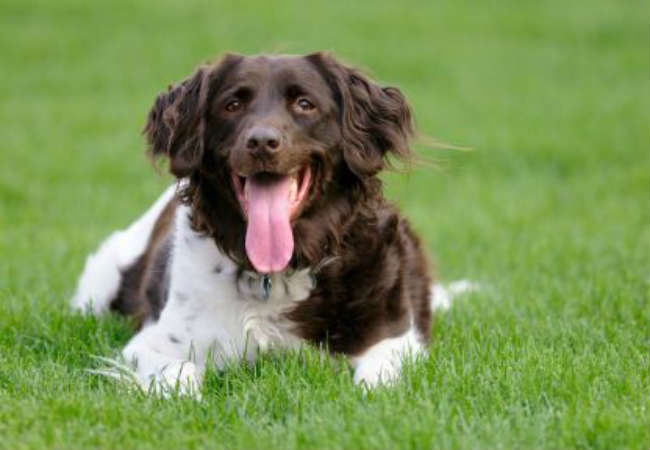 The process of neutering a dog (male) will involve the vet surgically removing both testicles (the operation can be undertaken at any age). Of course the ultimate aim when neutering a dog is to stop your dog from being able father any offspring.

Health Benefits To Neutering A Dog

There are also a number of health benefits that can occur when your dog is neutered – for example post surgery your dog will have a greatly reduced chance of developing testicular tumors and there is also a reduced risk of your dog developing an enlarged prostate or perianal tumors. Another added benefit of having your dog neutered is in relation to controlling your pooches behavior mainly because a dog that has had his testicles removed is far less likely to roam, is less territorial and will actually often get on better with other dogs.

It is important to mention that puppies that are neutered prior to puberty will often not show any interest or sexual urge however when a dog is neutered post puberty these sexual urges can continue. Some vets also advocate the use of castration for dogs that have uncontrollable or unmanageable behavior (specifically aggressive behavior). However, it is also important to mention that many dogs that exhibit bad behavior will not suddenly be cured through being castrated simply because the behavior problems are not related to hormones but are actually as a result of a lack of training.

It was previously thought that neutering a dog would stunt the growth or cause developmental problems however it is now widely accepted that this is not the case. Consequently the average age for a dog to be castrated is around six to nine months (when the dog has reached full stature or at least most of their adult size and stature).

In fact some experts including The American Veterinary Association, the Humane Society of the United States and The American Kennel Club actually advocate the use of castration on puppies as young as eight to twelve weeks accepting that in some cases it is not only safe but preferable (especially if there are genetic or reasons why the dog should not go to stud).

Some people have mentioned concerns that neutering a dog too early in it’s life can lead to urinary tract infections and incontinence although this has yet to be confirmed by experts or through research.

It is quite common for rescue shelters to neuter dogs as this will confirm that the procedure has been undertaken prior to the pet joining a new family.

This is the process where a vet will surgically remove the ovaries, uterine tubes and the uterus (with the body and horns). There are a number of benefits of spaying your pooch as it will not only stop your dog going into season but it will stop any chance of your dog having false pregnancies, cystic ovaries, pyometra and uterine cancer. By having your pet spayed she will not have to be kept away from other dog during the estrus cycle (as there isn’t one) and there will never be any need to worry about irregular heat cycles.

Sometimes it is possible to stop unwanted pregnancies through the use of certain medications. For example a contraceptive called Megestrol acetate (Ovaban) is often prescribed by vets as it will inhibit the estrus cycle by helping to suppress the output of FSH from the Pituitary gland.

When using this medication it is very important that you make sure your pooch is confined during the first eight days of taking the drug. If your dog does happen to mate after being on the medication for more than three days you should complete the full course (your pooch will not become pregnant but check with your vet if you have any concerns).

When your dog is taking Ovaban she might show some physical changes – for example her mammary glands might become larger – she might also show some behavior changes including becoming lazy, hungry or put on weight.