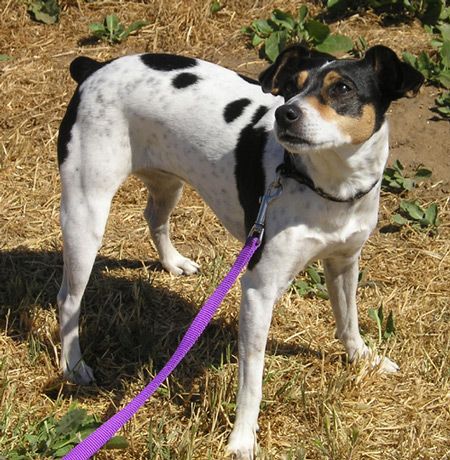 We have a 5 yr-old female lab mix who has been an “only dog” for two years. She is spayed and obedience trained ‘sit’ and ‘down’and ‘stay’ for up to 15 min; ‘leave it’, won’t eat or take treat until given an ‘ok’, however, after the death of our other dog 2 years ago, we have lavished her with love and allowed her to rule more than be ruled.

Two weeks ago we rescued a 3 yr old neutered male shepherd mix. We introduced the dogs on neutral ground, allowed them to sniff and get to know each other, then walked them both on leash into our home. For two weeks they got along wonderfully; they did everything but eat together. Our female lab mix was clearly asserting her dominance by putting her head on our other dog’s neck and by mounting him; he submitted easily, and we thought all was well. He is a very calm, quiet dog; she has always been an anxious dog pacing around the house, nervous around new people, but great with kids. She is full of energy and we take her swimming and play fetch for exercise.

Two days ago, our female lab mix turned on our male shepherd mix while he was barking at our tortoise. She locked onto the back of his neck trying to shake him as he howled. We broke up the fight with a water hose, then kept the dogs separated for several hours. All was well until the next day when she suddenly attacked him again, this time in the house. We got her to let go by pouring water on her, but she tried to get him again and again. We crated her for the night; in the morning she went after him as she emerged from her crate.

What can we do to stop her aggression toward him and return to our once peaceful household?

Firstly, congratulations on being such a top dog trainer and getting your pooch so well trained in the first place. It does seem very odd that everything was going so well and then it all went wrong. Have you taken your pooch to the Vet to make sure that there are no other reasons why she has become so aggressive.

1. You are also right – it is your pack and YOU are the Pack leader. So you need to consistently reinforce this within the household. Make sure you eat before your dogs, never let them jump ro get up on the furniture and don’t allow your dogs through the door before you.

2. Continue using the muzzle for a period of time but attach a leash to your dog. You are right to be using a Crate – it’s not to be used as a punishment but as an obedience training tool.

3. Attach a leash to your dog and use the two crates to separate the dogs.

4. Walk around the House with your dog on a leash – if she barks, growls or does anything negative – say ‘No’ and take her and put her in the Crate.

5. Use treats with both dogs – reward your original dog with a treat and some praise as soon as she walks up to the new dog (attached to a leash) and behaves. Don’t just say good girl – make a really big deal of it and give her a treat.

6. Exercise your dogs together and reinforce positive behavior on the walk. After a while you will be able to remove the muzzle.