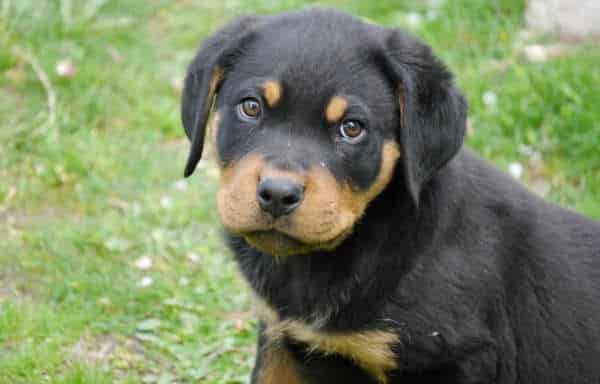 Read some useful facts about rottweilers including their health problems, life span & some free and very cute pictures of some large puppies…

This often misunderstood breed is actually quite a calm dog if well socialized and properly trained. The most important thing to remember when owning this breed of dog is to remain a strong pack leader and be consistent and fair in all aspects of the obedience training process. 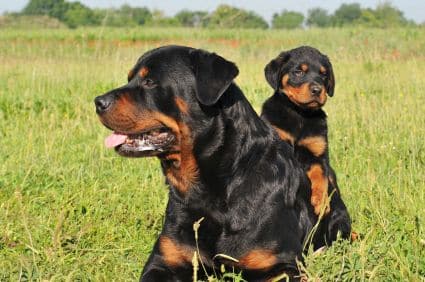 There are arguments about exactly the right amount of dog years to human years with some people stating that it is 5 years to our 1 year and some people stating that it is 7 years.
Working Dog Group – This breed belong to the working dog group and were bred to perform a variety of tasks including herding and pulling. The working dog group generally consist of large dogs that are quite intelligent. They are often used to guard premises and perform mountain rescues.

Behavior Traits – This breed are actually a German breed and are very often the victims of a bad press. Any bad Rottweiler traits are normally due to a lack of training and are not down to a flaw in their personality. However, saying this – they are probably not the best breed to have as a first dog.

Rottweiler Color – The color of their coat is normally a shade of black with deep quite dark brown colorings.

Grooming – Their short and course coat has a habit of shedding. You should brush their coat and bath and clip their nails on a fairly regular basis. You should pay special attention to their eyes and ears – remember that grooming your dog is a great way to spot any health problems before they become too serious. 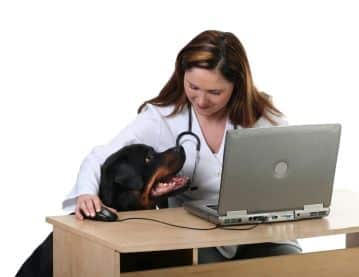 Below we have listed some Rottweiler health problems…