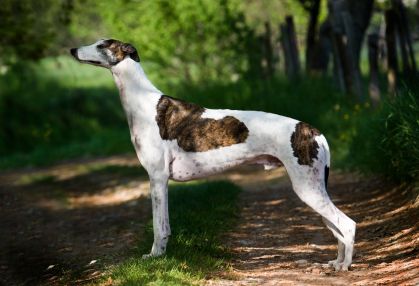 Lots of greyhound dog pictures and information on the miniature italian greyhound. 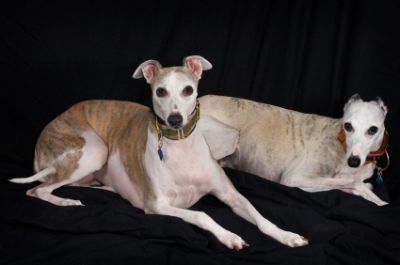 Lifespan – This breed can live between ten and twelve years of age.

Appearance – This breed tend to have a long and flat skull. They have strong and very powerful jaws. Not surprisingly due their massive speed this breed also have long and quite straight forelegs and muscular hindquarters.

Color – This breed vary in colors ranging from black, white, fawn, brindle with these colors also mixing with white.

Character – As mentioned before this breed are very affectionate, even tempered, gentle and loyal to their owners.

Are they suitable as pets? – This breed make excellent pets as they are relaxed and don’t need as much exercise as you may think. They are however not very good with cats. 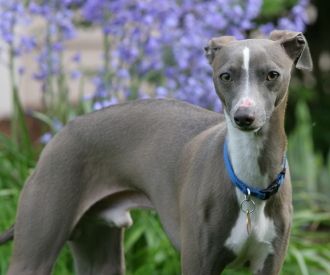